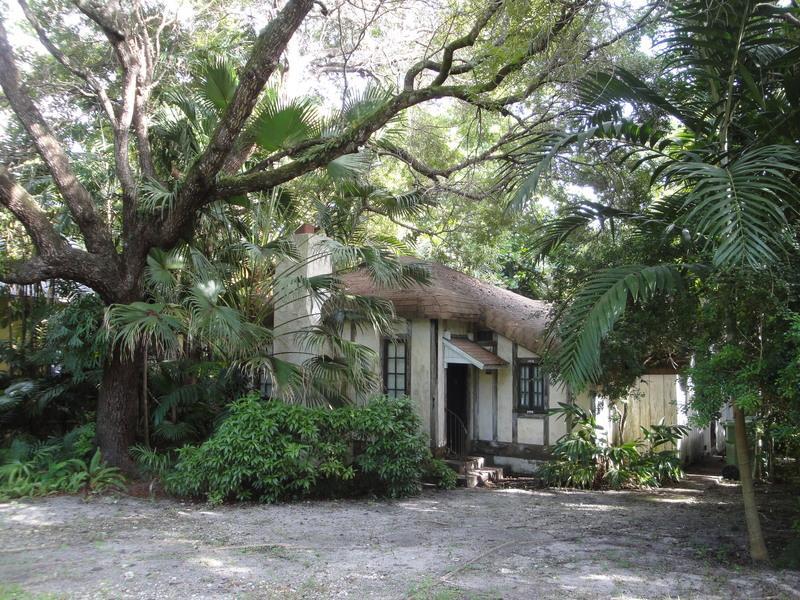 As the oldest continuously inhabited neighborhood of Miami, Coconut Grove is rich in history. Pictured above is the lifelong home of activist and environmentalist Marjory Stoneman Douglas, built in 1926 and declared a National Landmark by President Obama in 2015. Mrs. Douglas lived in this home for over 70 years. It is here that she wrote the seminal book: The River of Grass. and where she orchestrated all of her conservation efforts. She was known as the Defender Of The Everglades, but she also championed women’s suffrage and civil rights.  She loved the Grove because it was half garden and half community which I believe is still the beauty of our neighborhood today. Mrs. Douglas lived to be 108 years old, and passed away in 1998. 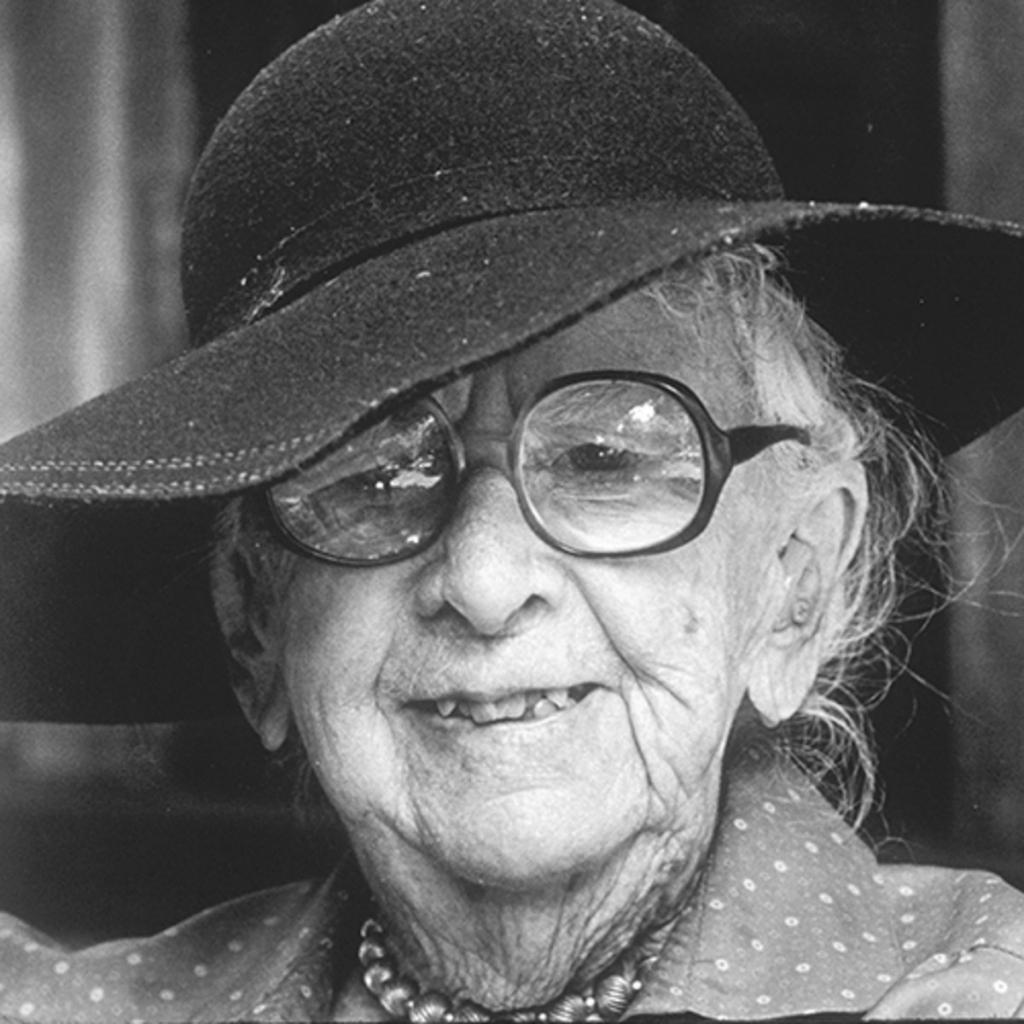 This single-story wood frame house was built in 1926 and at her direction, it was meant to be simple, it doesn’t have air-conditioning, a dishwasher or stove and you’ll notice it doesn’t even have a driveway because Marjory didn’t own a car! In her book Voice of the River she states: “I didn’t need much of a house, just a workshop, a place of my own. All I wanted was one big room with living quarters tacked on. I knew an architect, George Hyde, who drew up some plans. He mostly built factories, which was fortunate, because I hoped my little house would be as stout and as sparse as a factory with not much to worry about.” The home consists of 943 square feet of living space with 1 bedroom. and sits on an 8,300 square foot lot.

The State of Florida paid $150,000 for the property so that it would be protected with a future plan to turn it into a museum but neighbors protested the idea of opening the home up to the public due to traffic and parking concerns. There were also talks of moving the home to Fairchild Botanical Gardens but the cost and risk to the home were too high.

Today it sits empty and is currently maintained by the Park Rangers from The Barnacle State Park.

Other National Landmark’s in the State of Florida include Vizcaya, The Biltmore Hotel, The Freedom Tower, Ernest Hemingway’s house and the home of Mary McLeod Bethune. 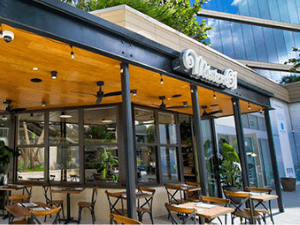