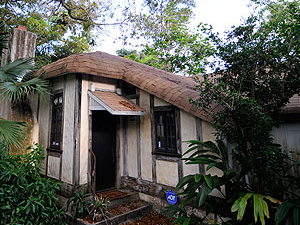 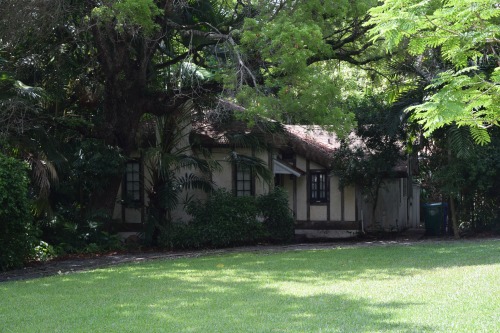 Marjory Stoneman Douglas’ home is located at 3744-3754 Stewart Avenue in South Coconut Grove.  It was built in 1924 and it is where she wrote all of her major books and stories.  The house was designated historic by The City of Miami in 1995.  It is currently in the care of the Florida Park Service, and a park ranger resides at the home to help maintain the structure and property.

I think it is great that historic homes such as hers still exist in Coconut Grove and haven’t been torn down.  They are an essential part of our neighborhood’s history, character and charm.

As the #1 Top Producing Realtors in Coconut Grove, we know the market here inside and out.  If you are interested in buying or selling Coconut Grove real estate and would like to set up a no pressure consultation, please feel free to contact The Riley Smith Group at 305-342-1623 or send us a message here.