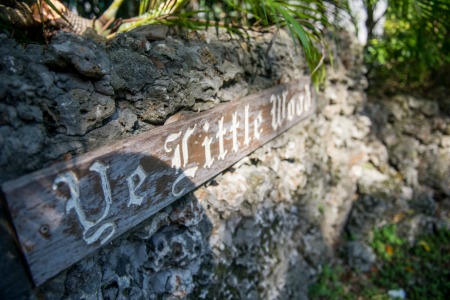 Many of Coconut Grove’s gated communities were once the large estates of a single owner and subsequently sub-divided into smaller parcels of land.  One exception to this is Ye Little Wood which was the first platted community in Coconut Grove.

Ye Little Wood dates back to 1883 when the United States granted William Ewan of South Carolina 160 acres of land in Coconut Grove.  Several years later he sold 10 acres of this land to John Webb Little for $3,350.00 a bargain!  These ten acres of land became the subdivision of Ye Little Wood.  John Webb Little’s son, William Vogleson Little was very active in the community and was the mayor and municipal judge for the Town of Coconut Grove from 1920 to 1921.  As the Director and Vice-President of the Bank of Coconut Grove, he was very involved in the first developments of the Grove community. 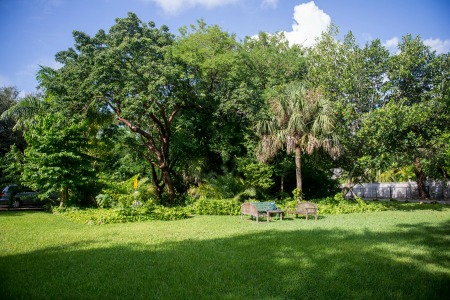 One of the designated historical properties in Ye Little Wood is William Little’s home at 3848 Little Avenue.  Built in 1902, this 2 bedroom, 2 bath home has changed ownership many times over the years and most recently sold for $1,130,000.  The property was designated historic in 2007.

Another historically designated home in Ye Little Wood is located at 3802 Little Avenue. William Little sold this property to Katherine Edwards Wyatt and her husband Thomas Hall Wyatt in 1915.  The property was designated historic in 2011 and most recently sold for $599,500.

Today, Ye Little Wood remains one of the most sought after communities in Coconut Grove.  Many of the homes have been updated but maintain their original charm and character.  In addition to the above, other recent sales in Ye Little Wood occurred at:

It appears that the Historic Preservation Board of Miami is keeping an eye on Ye Little Wood and wants to maintain its history. They have stated in their recent report of 3802 Little Avenue that “The subdivision of Ye Little Wood remains remarkably intact and cohesive, with a number of other homes and landscaping elements that are potentially eligible for historic designation. The possibility of creating either a historic district or neighborhood conservation district here has been under consideration since the designation of the Little House, and research on the entire area has begun.”

If you would like to work with a Realtor who specializes in Coconut Grove real estate, call today for a buyer or seller consultation.  With over 150 home sales in Coconut Grove since 2010, we know the market here inside and out!  Send us a message here.

Home In The Moorings Sells In Just 7 Days!